DroiX® iMX6 the revolutionary TV Box for every family! 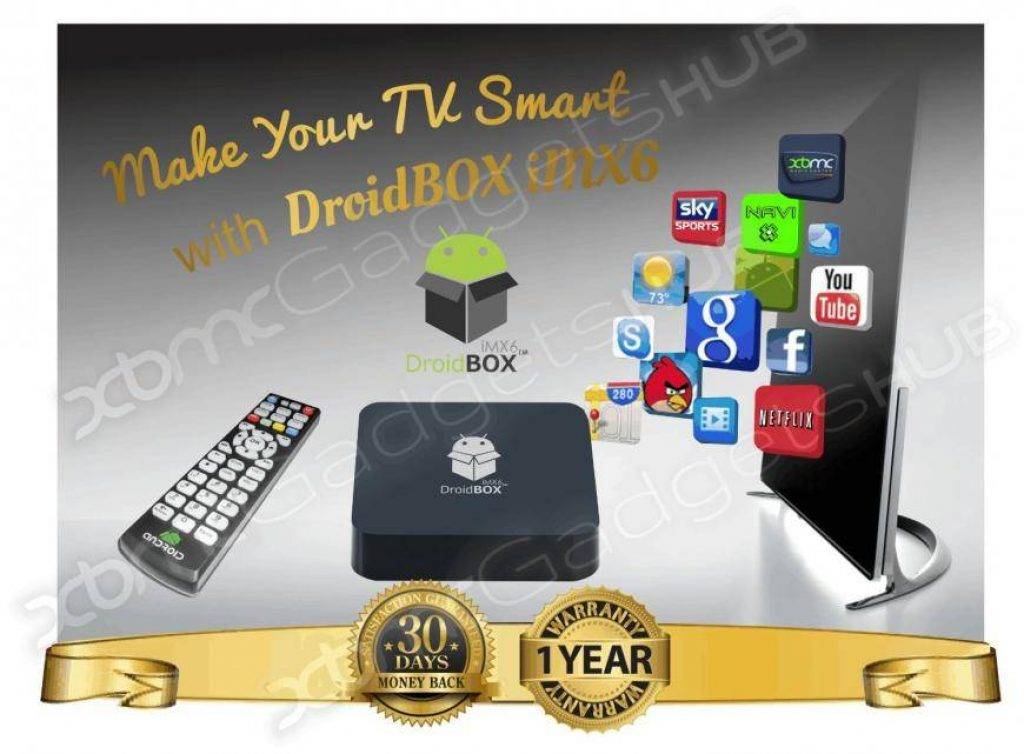 DroiX®’s latest TV box comes with a custom version of XBMC preloaded. Not only does it support hardware-accelerated video playback for a wide range of video formats, but it’s also configured to make installing add-ons for Hulu, Amazon, and other internet media sites as easy as possible.

The DroiX® iMX6 also more ports than most TV set top boxes based on Android, comes with a wireless remote control, features access to the Google Play Store, and comes pre-rooted, which lets you install apps that require root access.

The media box still has a few quirks that take some getting used to, but if you’re looking for an inexpensive device that lets you run XBMC on your TV, the DroiX® iMX6 is one of the best options around.

The DroiX® iMX6 is a little larger than an Apple TV, but at about 5″ x 5″ x 2″ it’s still a relatively small box that takes up less space by your TV than, say, a DVD player.

It features 4 USB ports which you can use to plug in a keyboard, mouse, game controller, USB flash drive, or other devices. You can hook up the device to your TV using an HDMI cable or composite cables. It also supports SPDIF digital audio output.

Note: While the DroiX iMX6 comes with A/V cables and features an A/V output, when I connected it to my TV using the red, white, and yellow cables, nothing happened. HDMI worked just fine.

The box connects to the internet over WiFi or you can plug in an Ethernet cable to the 10/100 Ethernet jack.

Under the hood the DroiX® iMX6 is powered by an Amlogic AM8726 ARM Cortex-A9 dual core processor with ARM Mali 400 graphics. It has 1 GB of RAM and 8GB of storage, and runs Android 4.2 Jelly Bean software.

Not only does the device come preloaded with XBMC, a media center app designed to make it easy to access your music, movies, videos, and other content on a TV. But it also includes a custom app launcher for Android which is a bit more remote control-friendly than the stock Android user interface (which was designed for phones and tablets).

Remote, keyboard, other forms of input

Matricom includes an infrared remote control which you can use to navigate. It sports direction buttons, a mouse cursor mode (which is kind of frustrating to use, but which helps you move an on-screen pointer if you don’t happen to have a mouse handy), and dedicated buttons for Android functions including Home, back, and menu.

Note that the button marked “return” on the remote acts as the Android back button, for some reason.

The remote works quite nicely with XBMC and the DroiX® iMX6′s custom app launcher. It also works surprisingly well for navigating the Google Play Store — I was a bit surprised to find that the Play Store is actually easier to navigate on the DroiX® iMX6 than it is on the Asus CUBE. That’s surprising because the CUBE is running Google TV, an operating system that’s designed for television screens, while the MX2 is running Android, which was designed for touchscreen displays.

But that probably says more about just how bad the Play Store looks on the Google TV platform than how well it works for TV boxes powered by Android.

Unfortunately while the wireless remote works great for navigating the home screen and controlling media playback, it falls short in other areas. You can’t really use this remote to play games, and even surfing the web is kind of tricky. That’s because it’s not really designed to handle common Android actions such as swiping or dragging. And since it doesn’t have a QWERTY keyboard, entering text is kind of a pain.

You can use the remote to enter text using an on-screen keyboard, but it’s a slow and painstaking process. If you plan to do a lot of web browsing, chatting, or instant messaging, you’ll want to plug in a USB or wireless keyboard. And if you want to play games, you’ll want a gamepad, or at least a mouse, touchpad, or remote control app that lets you use your phone or tablet as a wireless touchpad.

Matricom also configures Android so that the default keyboard is one that’s supposed to work with the remote control. Not only does it take a long time to select letter — but if you try using an external keyboard while this on-screen keyboard is active, you may find yourself entering a “2″ when you try to type “@.” So if you plug in a USB keyboard you’ll want to go into the Android settings and change the default keyboard to AOSP or something else.

In fact, I wound up installing the Null Keyboard app from the Play Store, so that no on-screen keyboard pops up at all when I’m typing on a USB keyboard.

While the DroiX® iMX6 is fast enough to handle most Android games, it really excels as a media player. I was able to connect the box to my home network and stream HD videos from a shared network drive over WiFi.

The box had no problem playing 720p videos in DiVX or H.264 formats. It connects to my large media library quickly. And the forward, reverse, play and pause buttons on the remote all work flawlessly.

I also haven’t had any problems with audio and video going out of sync — something that happens when running media player software on some other devices.

XBMC can also stream video from hundreds of online media sites including YouTube and Hulu — but you typically have to track down the appropriate repository and enable it before you can install some of the most popular plugins. The DroiX® team did some of that for you, and the DroiX® iMX6 comes with popular repositories.

The unofficial Hulu add-on works pretty well, but it can be a bit quirky. This is true even if you’re using XBMC on a Windows or Linux computer, so it’s not a problem specific to Android or the DroiX® iMX6.

But the Hulu plugin loads segments of TV shows or movies one-at-a-time. That means that if you’re watching a 42 minute TV show and you’re half-way through the program, but want to rewind to the beginning, there’s no easy way to do that if you’ve already watched a commercial break or two.

There’s also an unofficial Amazon video plugin — but as of early May you cannot use it to actually stream content from Amazon because the company has protected its video streams with DRM.

Netflix is probably one of the most popular sources for online video, but there’s no XBMC plugin for Netflix. The good news is that the MX2 comes with the official Netflix app for Android pre-installed. The bad news is that the Android app is designed for touchscreens, not remote controls.

Navigating with the wireless remote is nearly impossible unless you want to watch one of the videos that shows up on the main page.

So if you plan to use Netflix you’ll probably want to plug in a wireless mouse, keyboard, or other controller. Once you do that, Netflix video playback looks great.

Unlike many TV boxes powered by Android, it’s also very easy to turn off the DroiX® iMX6. Just press the power button on the remote and the device shuts down almost immediately. Press it again, and it boots in under 30 seconds.

How to format a large Micro SD Card to FAT32

Some retro gaming handhelds require FAT32 formatted cards, but if you have a 64GB or higher Micro SD Card you

How to update Custom Firmware for the RG350

We announced back in December that in the New Year we will be changing name from DroidBOX to DroiX. 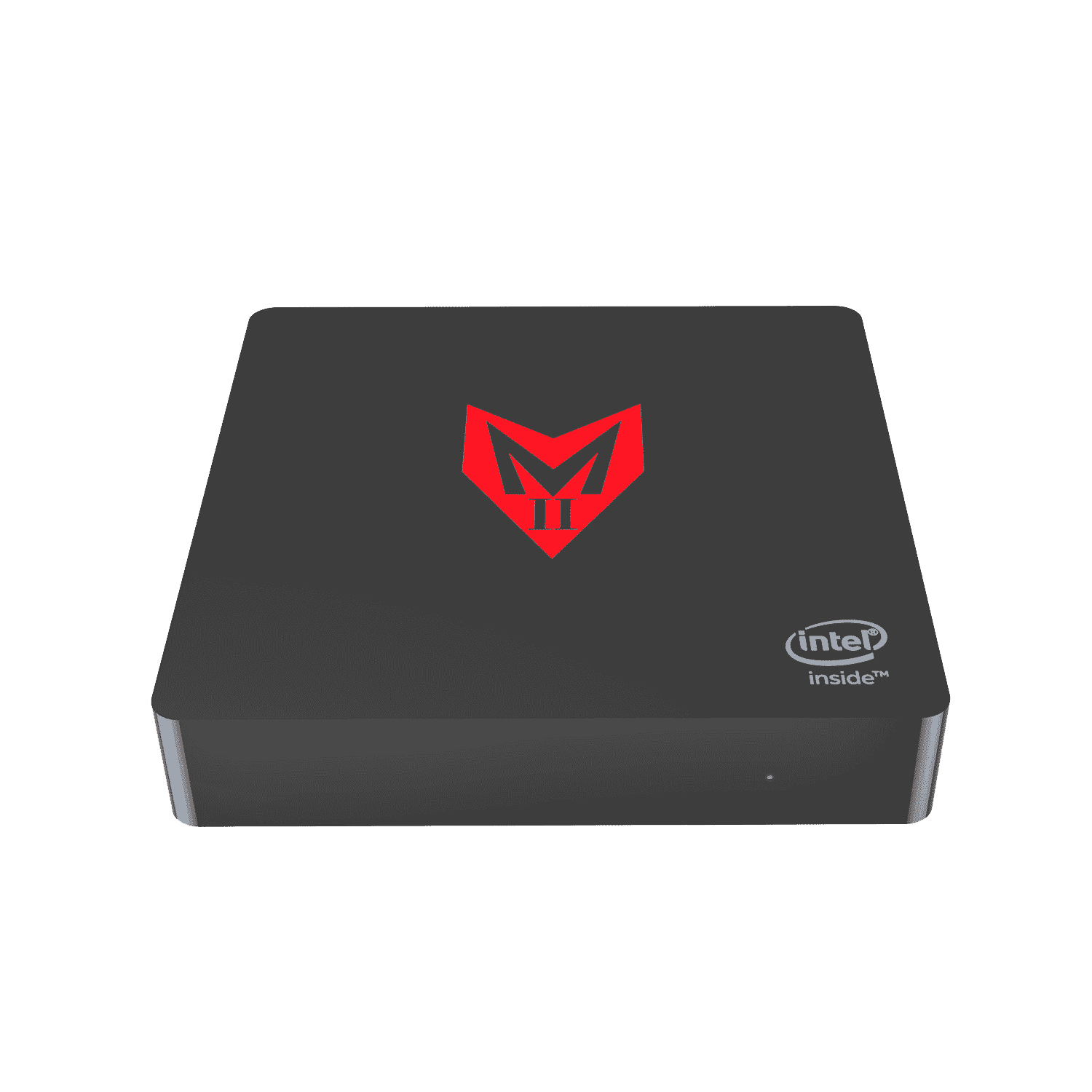 The excitement of your family’s outdoor activities … the joy of parties with your friends … the surprise of your child’s first sporting event … some things are meant for video! Record the beautiful details of your life in HD. Relive those unforgettable moments. With the Mini-C, you can now turn your smartphone into a professional video camera and capture smooth, steady videos any time, wherever you go. 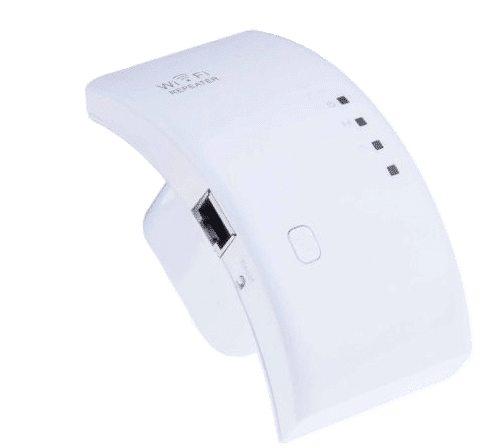 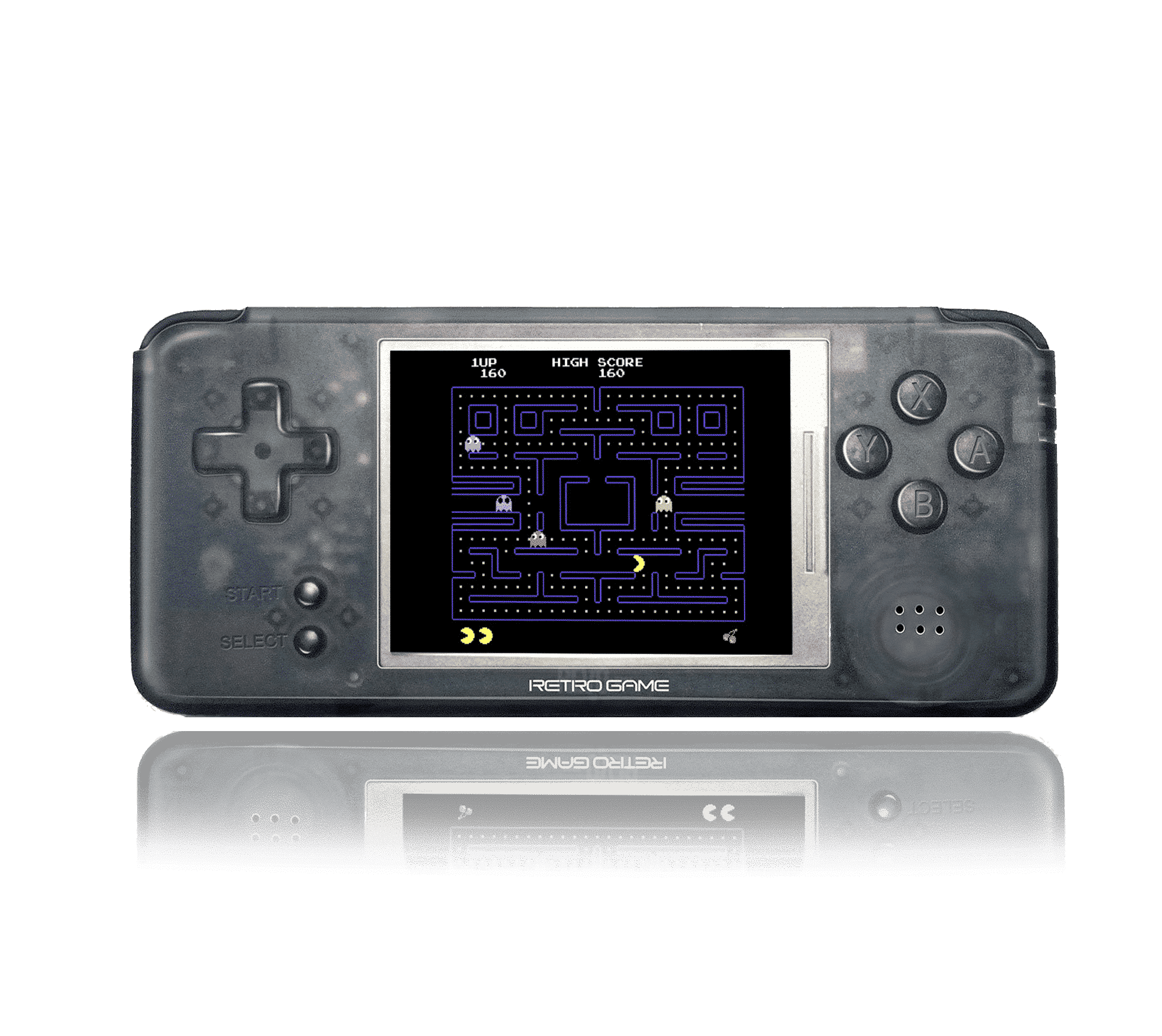