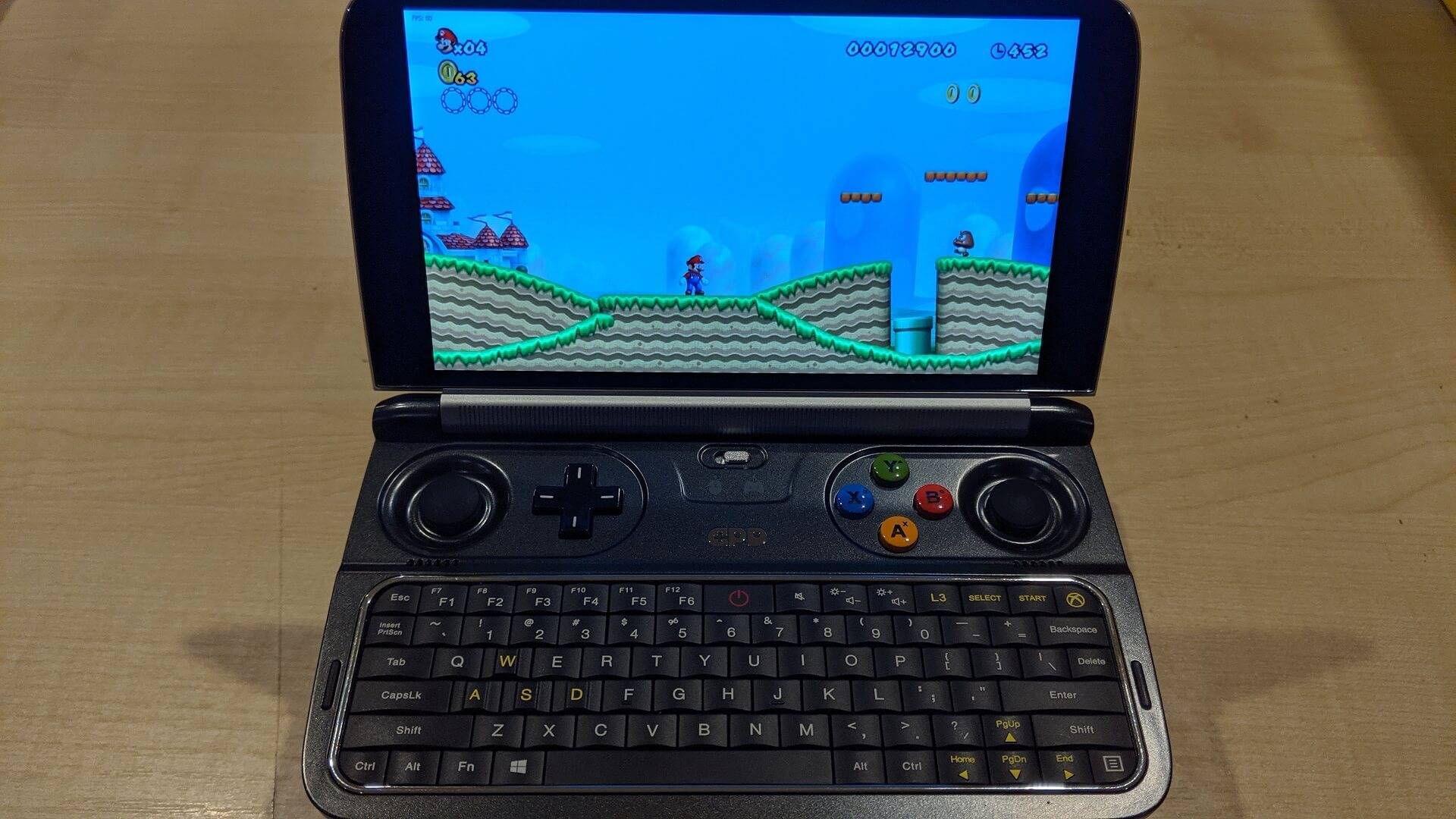 The GPD Win broke new ground with a gaming handheld that could run Windows 10 and play actual proper Windows games. Its successor, the GPD Win 2, brings a host of improvements across all aspects of this Windows 10 handheld.. Read on to find out more. 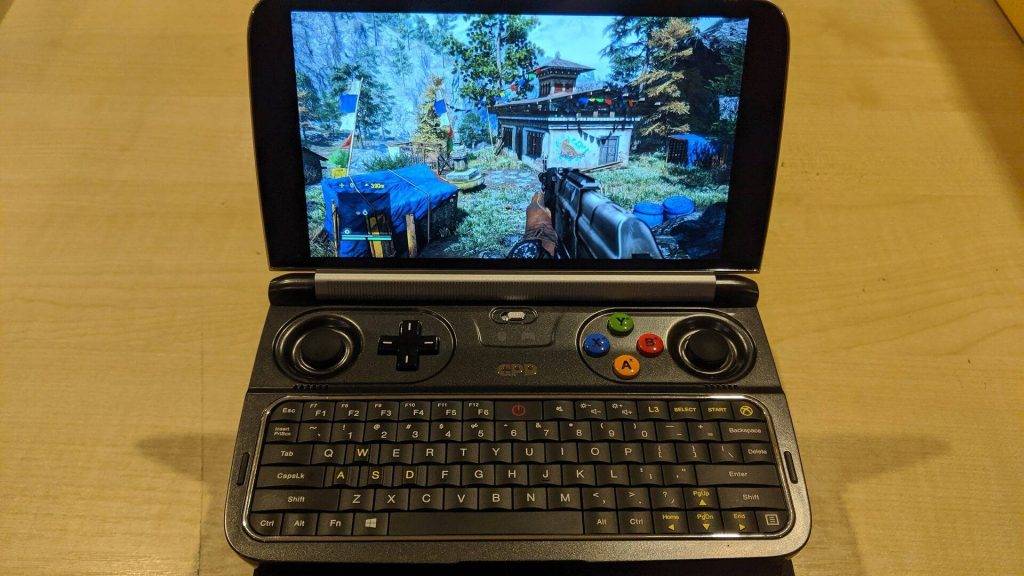 The storage is upgradeable via an easy to open m.2 slot on the back of the device. By default it comes with 256GB and when ordering (or at a later date) you can upgrade the storage to 512GB or 1TB. This will naturally increase the GPD Win 2 price and I recommend the 512GB or 1TB if you plan to put many games and/or emulators on it.

The display is a 6 inch H-IPS  running at 1280×720 (267ppi), it is a ten point multitouch touch screen and Gorilla Glass 4 to keep it protected. Although it is 720p resolution, having 1080p on this size display is kind of pointless as you would be hard pressed to see the difference and to be honest it looks amazing at 720p with a bright and colourful display. There is a micro HDMI port if you do wish to play on a larger display and resolution such as on your TV. 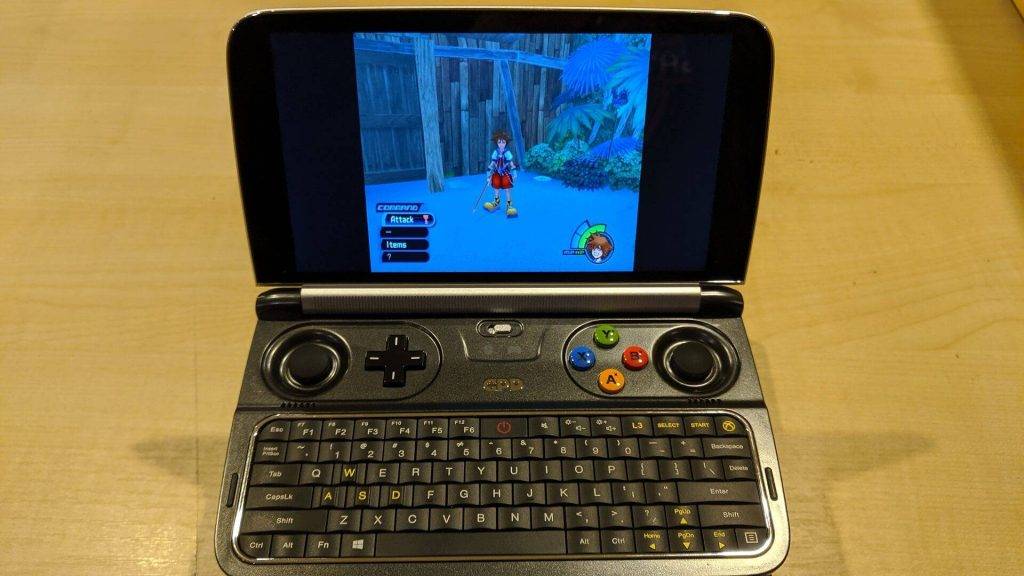 The built-in GP2 Win 2 gaming controls improves on what made the original Win 1 popular. The Win 2 improves on this with dual analogue joysticks by Alps, a digital pad, four game buttons and on the shoulders are three left and three right triggers made by Omron. There is a switch to change between mouse and gamepad modes. The joysticks and buttons feel responsive when used and are very comfortable after periods of play.

The GPD Win 2 games run very well providing you match the specifications of the games you are planning to play. If you are expecting to run the latest games at 4K resolution then you will have no such luck. The Win 2 can happily run games with decent specifications but some games will require changing graphics options to lower settings to run them. Games such as Tomb Raider, Soul Calibur 6, Far Cry 4 and PUBG are all playable with tweaked settings.

Emulation is a big draw and for good reason, there are some great GPD Win 2 emulators! You can expect to run everything up to PlayStation and Dreamcast with little issue. Wii emulation has good results with a few games that are playable. The Gamecube emulator runs many games at a great speed, as does the PSP emulator, you may however find a few that are not quite full speed.

PlayStation 2 emulation does run some games such as Kingdom Hearts very well, but again don’t expect all games to run as well as this. Emulators do improve over time and for PSP, PlayStation 2 and Wii it will only get better. Overall, the level of emulation is amazing and makes it the best retro game handheld running Windows 10 for this reason. 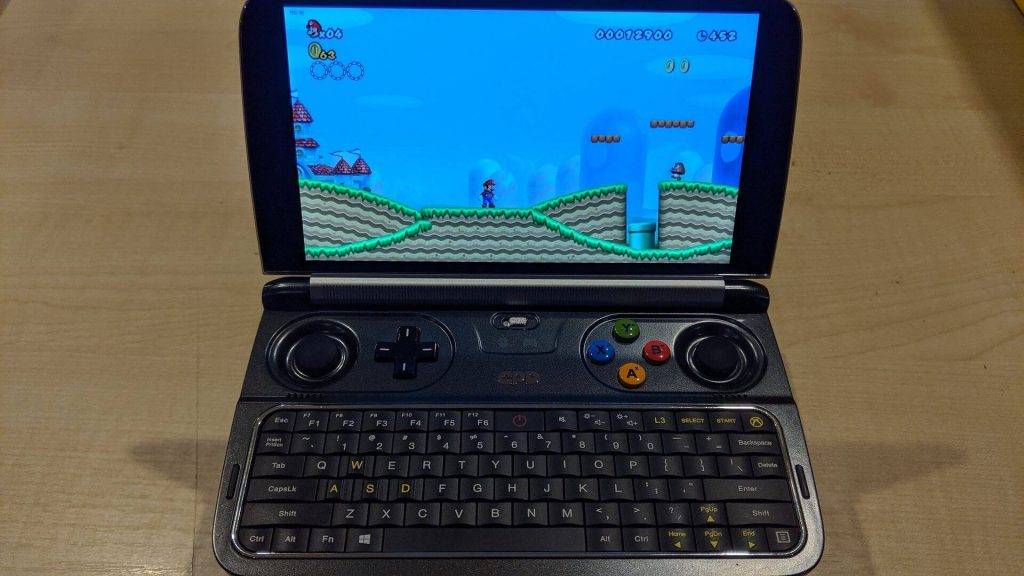 The GPD Win 2 is a fantastic handheld which for its size and specifications does the job of playing games and emulators extremely well. Not forgetting that you can also run any other Windows software such as web browsers, office etc. It is very portable, powerful, good battery life and can play many games available on the Steam store for example, or if you prefer some retro gaming then the Win 2 can handle emulation just as well. If you are looking for a Windows 10 portable that plays games and emulators then look no further! 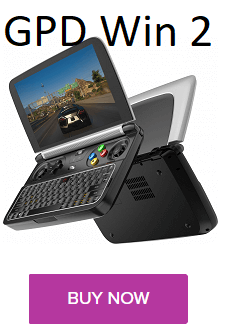 Buy it now or buy it 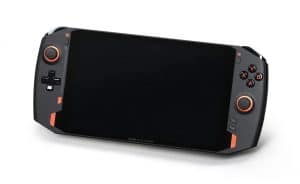 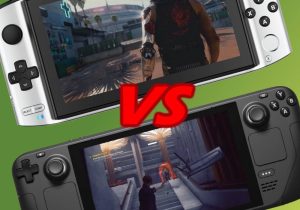 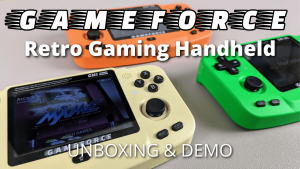