Sipping Power & Quiet – Characteristics Of A DroiX As A Server vs a PC!

Home » Blog » Cast, Stream and Remote Control » Sipping Power & Quiet – Characteristics Of A DroiX As A Server vs a PC!

Your significant other is listening to their favourite album in the kitchen. Your MP3 collection is centrally stored on your PC’s external hard drive. Really convenient to have all your media accessible from any room. But when your PC wakes from its own slumber, the power supply, CPU and graphics card fans (at least, some will have multiple case fans adjusting to increased temperatures) will all ramp up and snatch that sleepiness from underneath you. 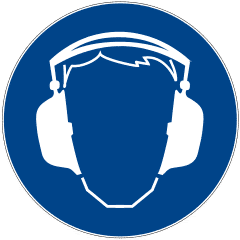 There is a solution, and given the site this is being published on, it is probably no surprise that it involves a DroiX device! We’ll concentrate on our range of Android powered Kodi TV boxes in this series of posts, but it applies equally to our handheld console as it also Android based. Alternatives exist for our Windows 10 powered mini PCs, leave a comment below if equivalent posts would interest you and we’ll put some together.

One possibility would be to move your desktop PC into another room, where should it need to wake up, it won’t do the same to you. However, you’ve then lost the planned location of your computer, and that is a fair amount of re-wiring to do.

You could also invest in a new low-noise/silent PC set up, perhaps “just” a new CPU fan with slow & large blades, perhaps some sound deadening material on the interior of the PC case, maybe a 12V>7V adapter for the case fans, swapping from conventional spinning hard drives to silent SSD drives. The costs will end up quite high.

Instead, why not use the DroiX you already have? Whatever the task you give it, you’ll not have noise to contend with, and unless you sleep in your living room, any hard drives connected to it can chirp away happily without breaking your somnolence! You’ll also find your electricity bills will likely be slightly lower, as desktop PCs draw a lot more power than a DroiX normally.

We’ve already covered one method of sharing media over your home network – Samba / SMB, over at https://droix.co.uk/network-sharing-local-storage-for-kodi-and-dbmc . Using your DroiX as a NAS effectively reduces power consumption for your household and means you don’t need to worry about Windows Updates or other system processes native to Microsoft from disrupting your enjoyment.

If you already share documents and other files over your home network, this approach may be the easiest. However, if you would like a more media-orientated solution, UPnP or DLNA may be of interest to you. We will soon have more posts covering these approaches.

If you have one of our mini home theatre PCs like the T11, W8 Pro or W10 Pro that run

The original GPD XD was a successful Android handheld that brought the portable Android console into the limelight. The GPD XD

The Beelink GT King TV box has received a lot of attention since its launch for its powerful S922X processor.

The DroiX GPD Pocket is 2017’s must have UMPC (Ultra Mobile PC), find out more about this amazing Windows 10

Thank you for taking the time to read this post. We hope it will assist you with setting up and

If you use an application that doesn’t process your controller’s clicks correctly, you can either ask the application author to 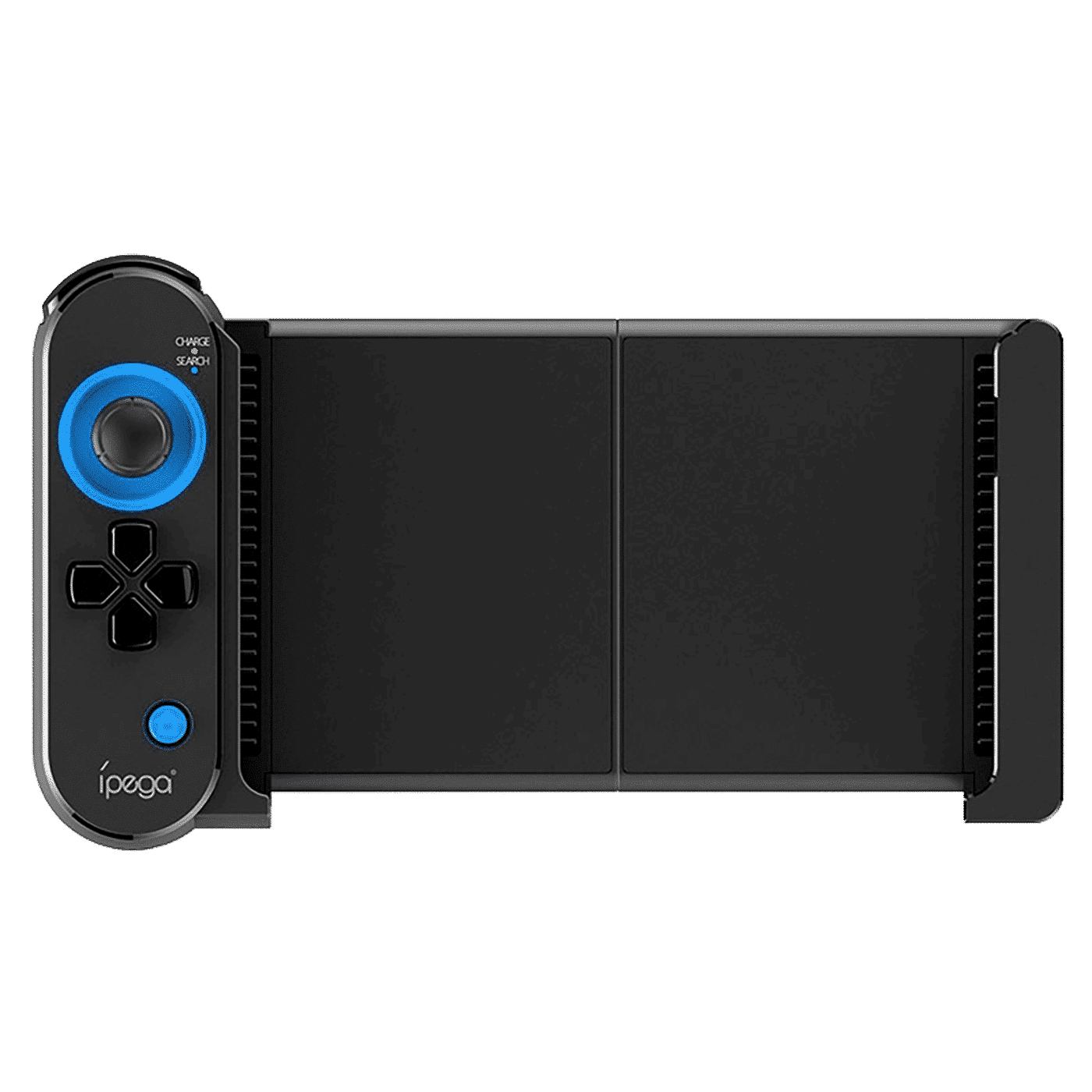 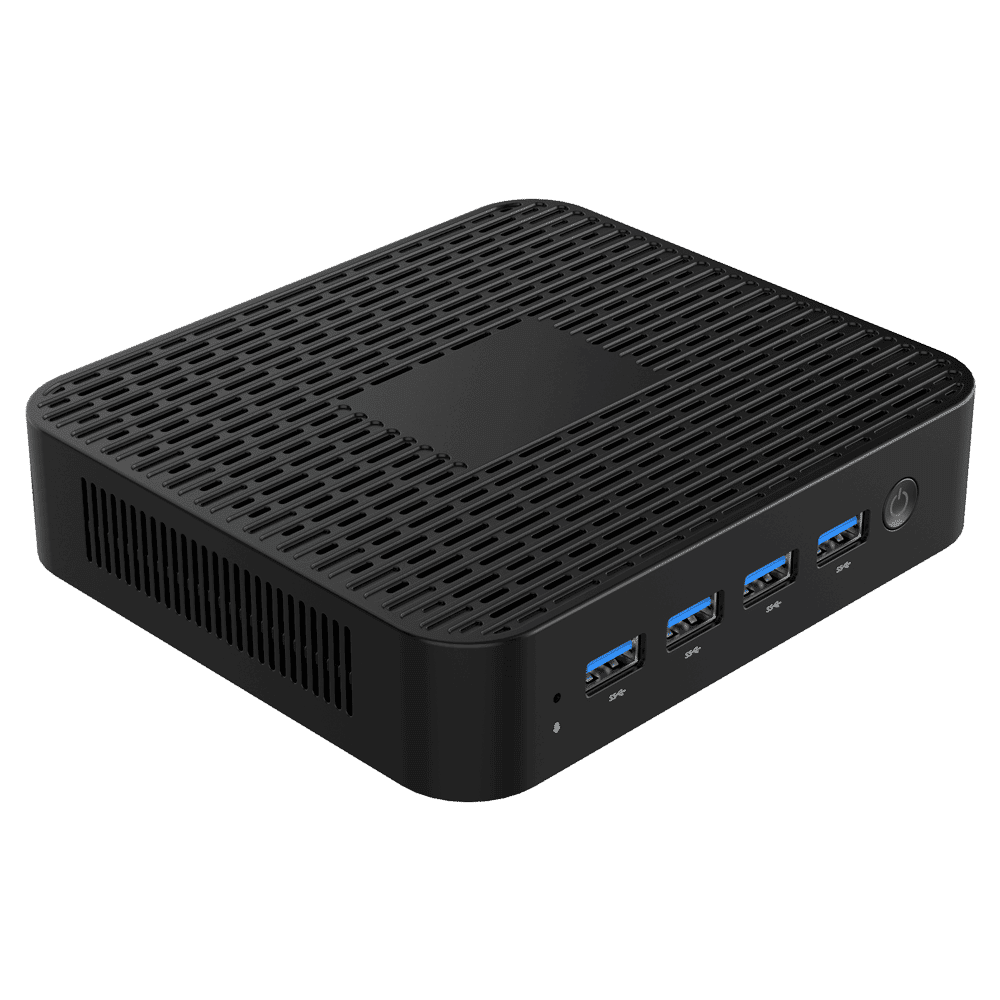 Everything you’d want in a laptop…In your Pocket. The GPD Pocket 2 Ultrabook takes on its predecessor shortcomings and it drastically improves upon them ; It’s bezels shrunk, It’s body got thinner by 57% compared with the last generation Pocket (at the thinnest section) and It’s performance has increased to compete with this year’s Laptops.

The DroiX M5 Android Powered Kodi TV Box is our media solution for people that prefer a more traditional device.