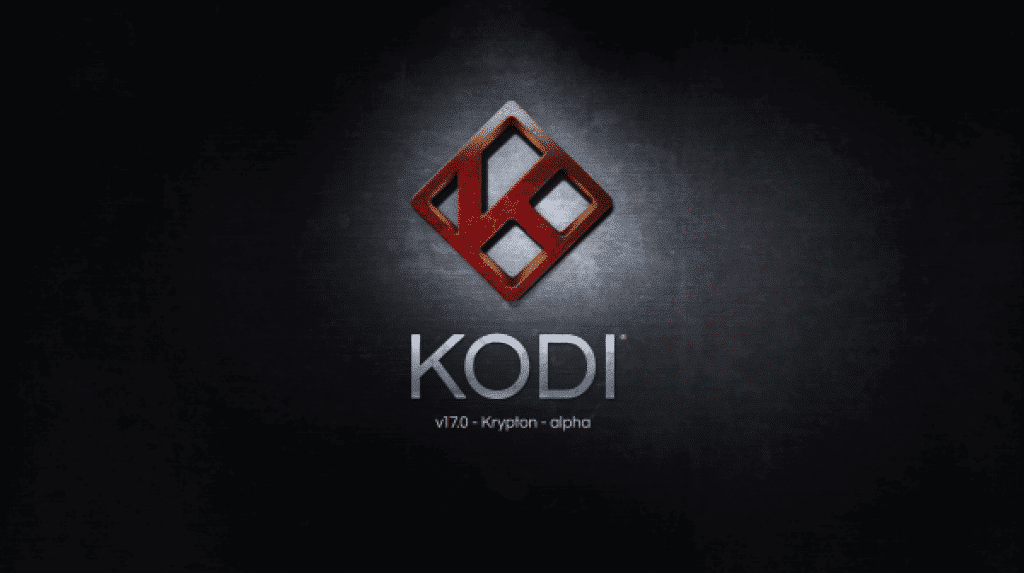 The official stable Kodi 17 release is now availableWe have prepared a FAQ with the aim of hopefully answering all your questions about the changes this new version will bring.

Kodi 17 is the first version of this software to have an Operating System requirement of Android 5.x or above. This means that devices running Android 4 .4 or below will not be allowed to run the software. This is a decision by the Kodi developers as they want to introduce new features which Android 4.4 does not support. Here is a list of our devices and which operating system they use.

The required files for these 4.4 based devices to have an Android 5 firmware have not yet been released by the chip manufacturers. If this changes in the future we will post the news on our blog. 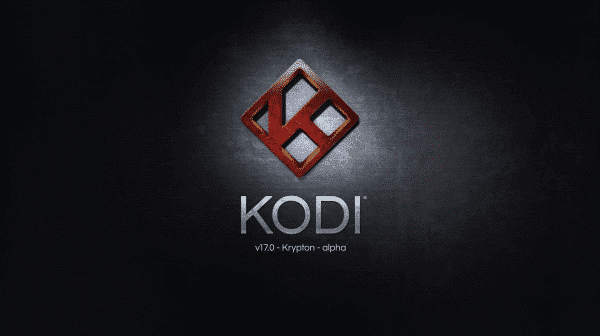 What happens if my device is not Android 5 or above?

You can still continue to use Kodi 16.x as normal. This will be supported for some time by developers of addons etc.

When will Kodi 17 be released?

The latest Kodi 17 version is Release Candidate 3 which means that it is currently for finding and fixing bugs before the final release. There is no set date for the final version of Kodi 17, it could be next week or next month.

When Kodi 17 final is released, where can I download it?

You can download Kodi 17 release from the developers homepage at http://www.kodi.tv or from the Google Play Store app on your device. We will also include it in a future firmware update for applicable devices if you want to it done automatically. 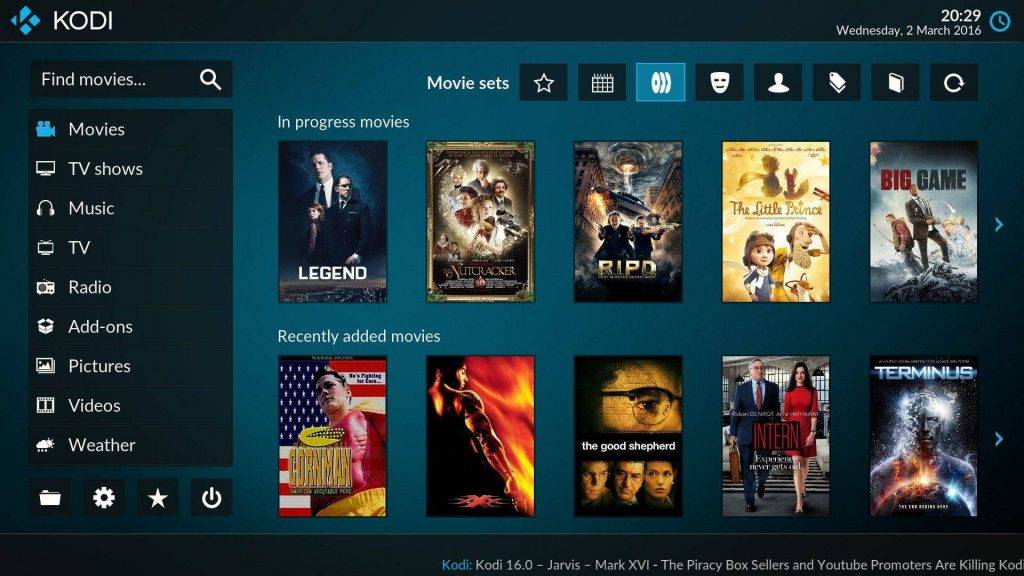 Are there any reasons not to update to Kodi 17 straight away?

For some people, it is their desire to have the latest versions of software on day one of release, though it can cause a lot of headaches for the first couple of weeks. There are actually a few reasons why you should not drop everything and go and install it on day one!

The first reason is stability, now that the software is available to a wider range of people it also means a lot more bugs are found. These are usually fixed within the first few weeks and released in another update.

Personally, I recommend waiting a couple of weeks before updating. Give it a bit of time for everything to settle down and make sure everything is working. If you have a great Kodi 16 setup, is there any reason to rush to 17 straight away?

When are DroiX releasing an OTA firmware update for your model, with Kodi 17?

We do not have an exact timetable of release dates as it depends on when Kodi 17 is released. We would expect it within a few weeks of the release, mainly as we need to test it works great on the devices and also for any bug fix updates in between. You can always download the latest version from the Kodi homepage or Google Play Store and update it manually.

How to update Custom Firmware for the RG350

Learn more and buy the RG350 from https://droix.co.uk/product/droix-retrogame-rg350-handheld/ NOTE: If you are already on Custom Firmware and the latest release

How to flash custom firmware on RG350

You can learn more and buy the RG350 at https://droix.net/collections/classic-gaming-handheld/products/rg350-gaming-handheld   You will need Small Phillips screwdriver Plastic spudger, or

Sipping Power & Quiet – Characteristics Of A DroiX As A Server vs a PC!

Here are just five of the many great NES games you can play on the RS-97. There are hundreds to

Netplay With The RG351P/M – A Brief Primer

One of the biggest new features of the RG351P/M is the introduction of online play. This is made possible through 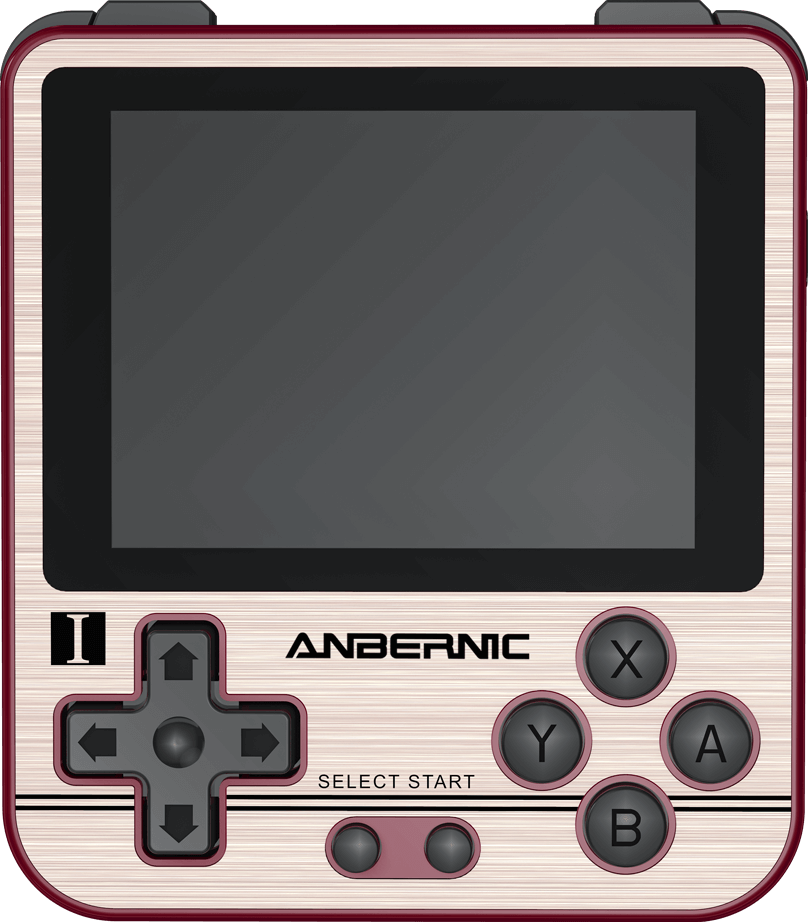 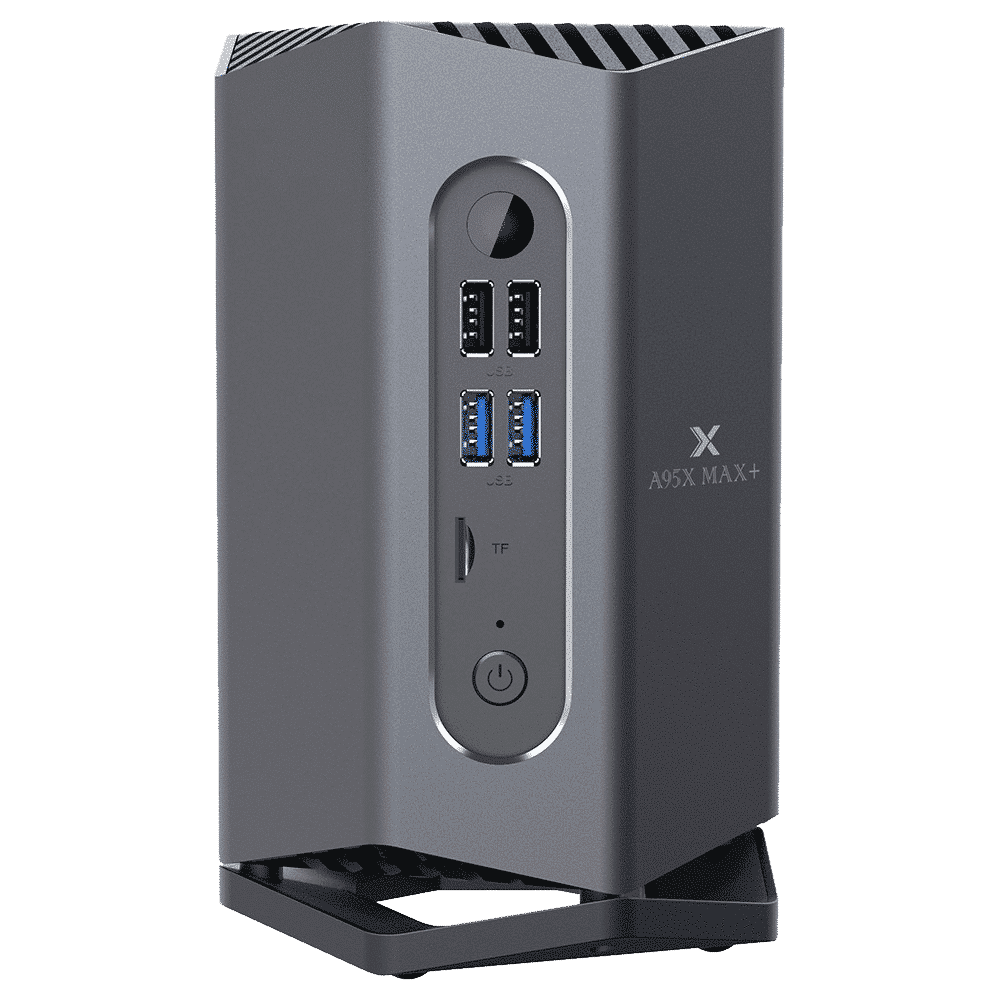 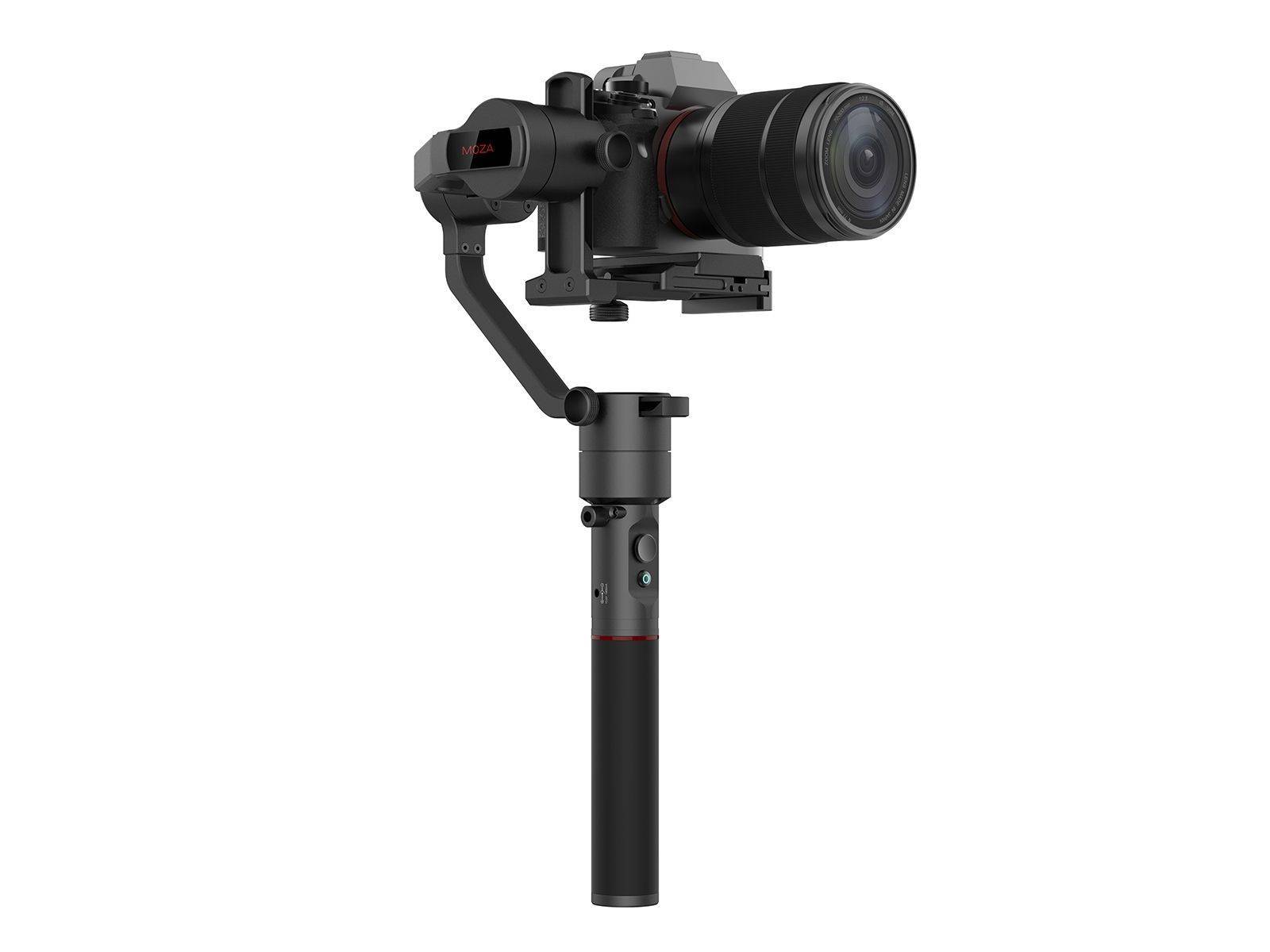 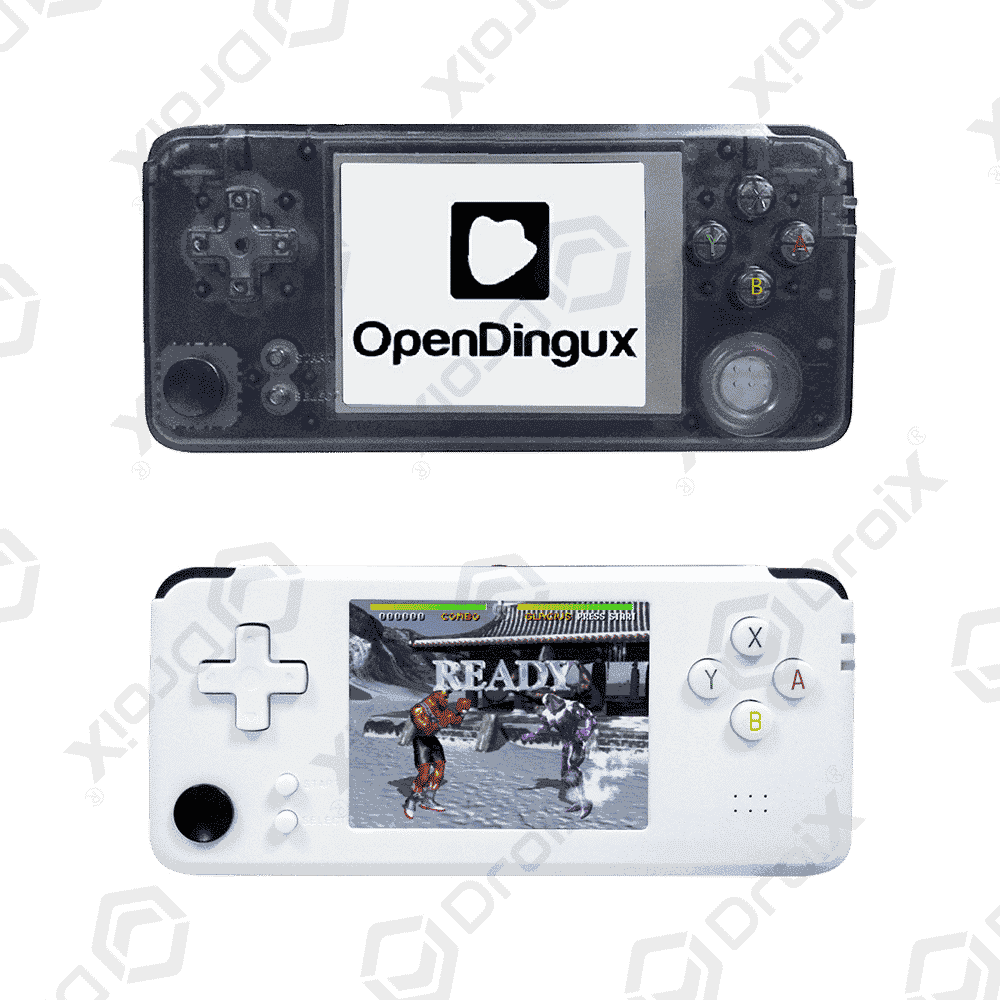 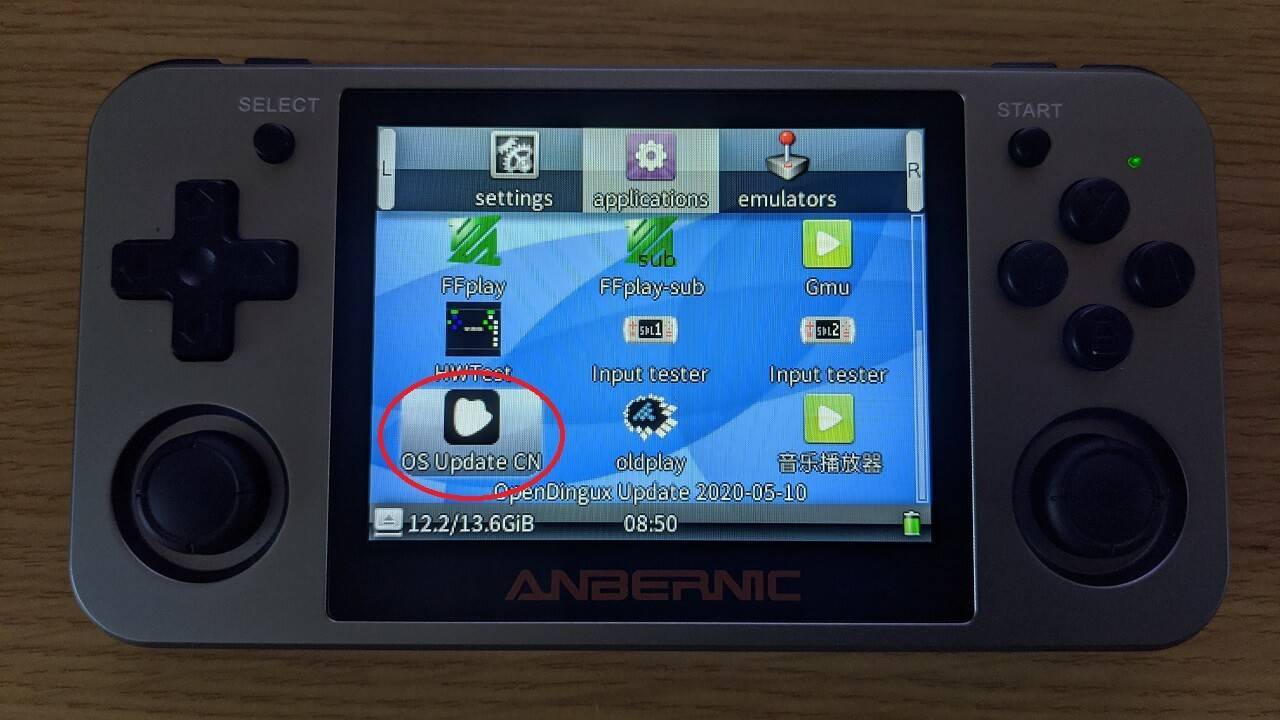 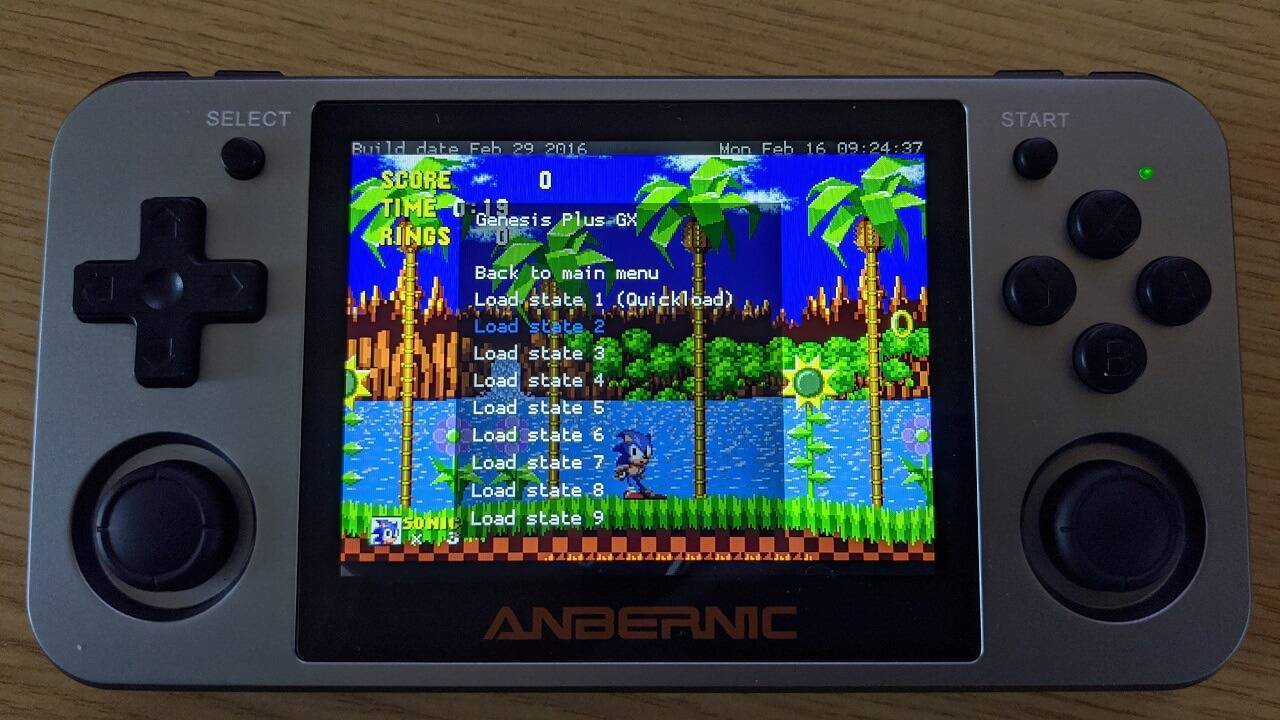 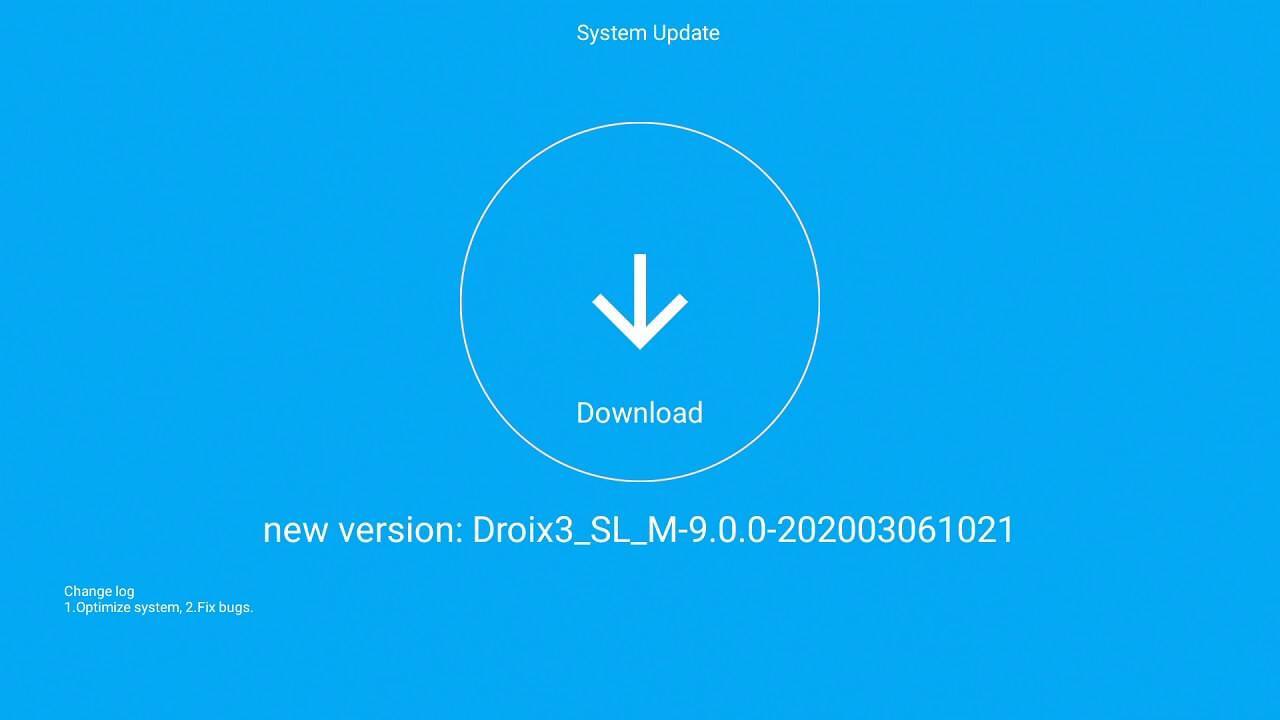 How to perform an OTA update on DroiX X3 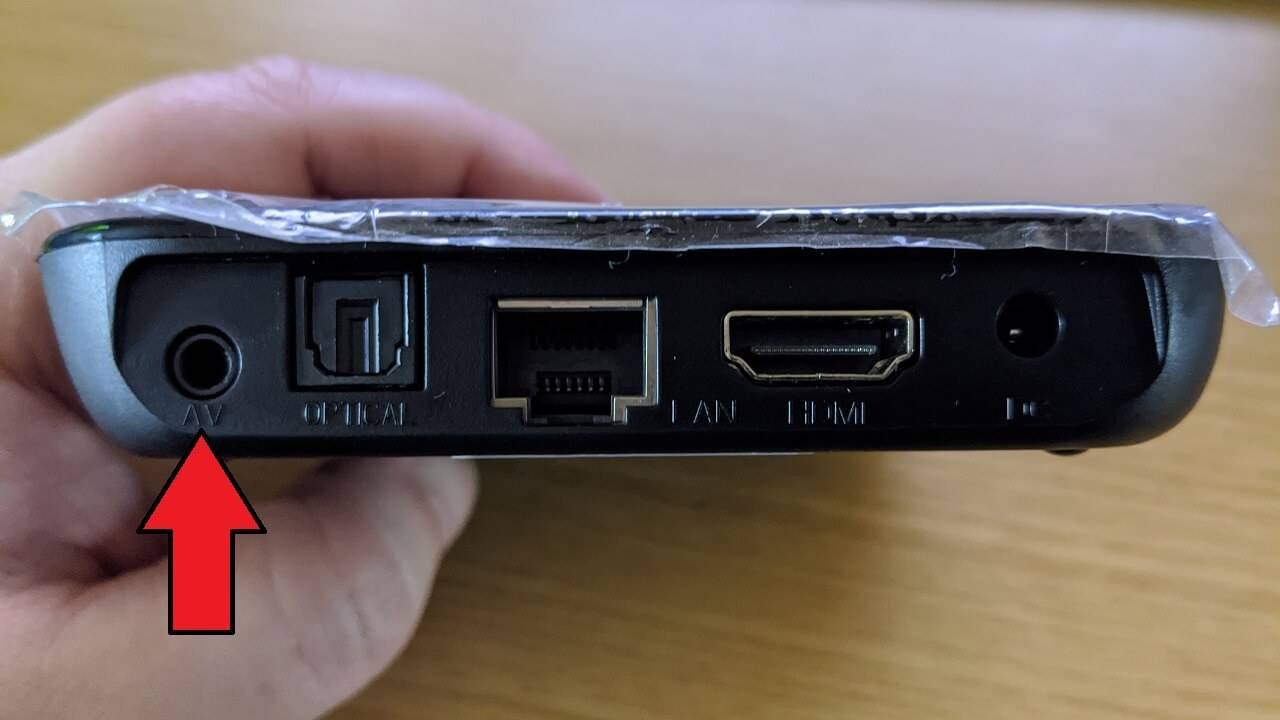 How To Factory Reset the DroiX X3