The RG350 is a popular retro gaming handheld that spurred a number of successors throughout it’s lifespan.
The one thing to note that, in performance, all of the RGXX0 devices are the same. Using the same JZ4770 CPU, and 512MB of RAM. 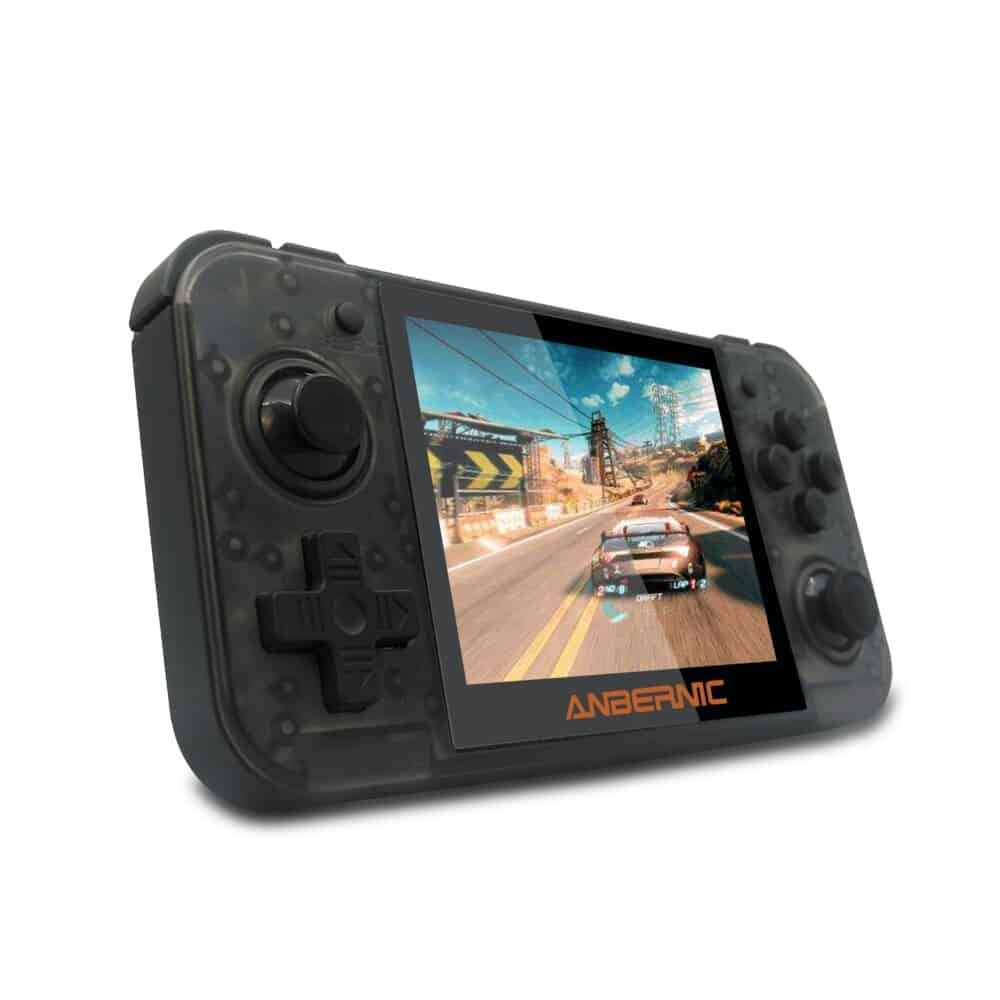 The base device. Where it all started. The Rg350 is a retro gaming handheld powered by the JZ4770 CPU that runs (stock) using a fork of OpenDingux. Its claim to fame is being able to comfortably handle PS1 emulation (as well as numerous other retro platforms) at an economical price point and solid build quality.
It features a standard, yet comprehensive set of controls (triggers and bumpers, clickable dual-analog sticks, etc.), and also features the ability to output via HDMI, however this functionality is fairly flaky and may not play nice with all TV’s/monitors.
It can be considered a major turning point in the retro gaming handheld scene, with an affordable price, flexibility, and high build quality. A paradigm shift away from the “500-in-1” standards that had been common prior.
Nowadays this model is pretty much obsolete. If you don’t like some of the changes in later models however, or are looking for the cheapest entry point, it could still be a good pick for you. 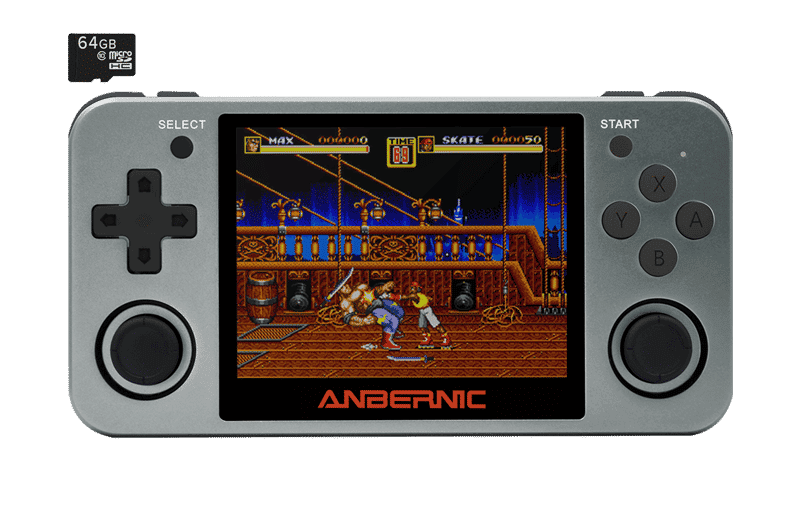 The RG350M was the successor to the RG350. It features a number of changes over the original RG350:

It can be considered the premium version of the RG350, in essence. 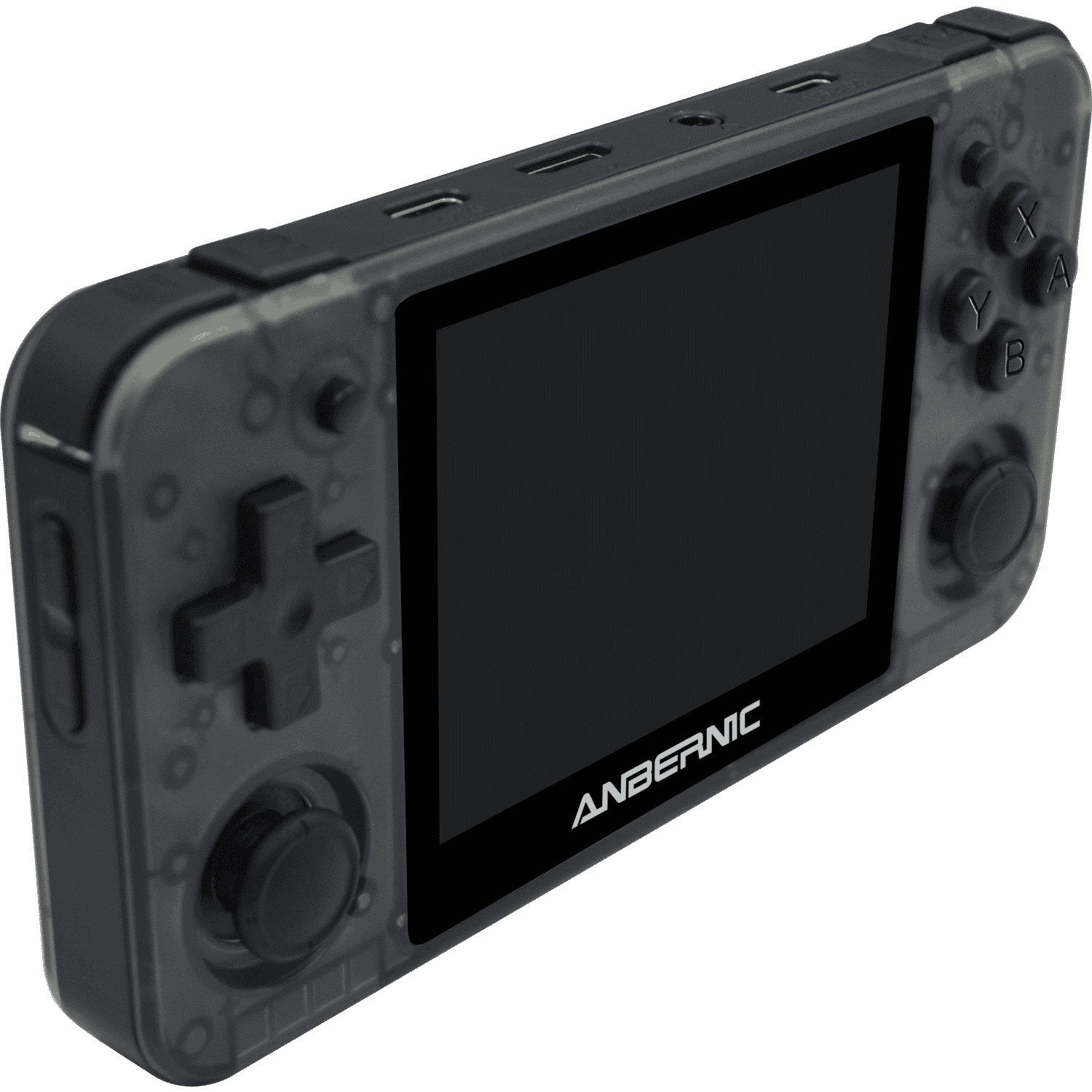 The RG350P was a more price-conscious alternative to the RG350M, featuring most of the improvements it brought to the table.
The main differences are that it did not have a metal shell, and the resolution of the screen was the same as the original RG350 (240p). Making it a valid cheaper alternative for those who did not want or care for those improvements.

Following on shortly after, we have the RG280M. 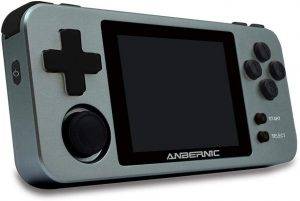 Personally, we did not decide to stock the RG280M.
There is not a lot to say about this model. It is a smaller version of the RG350M with a singular analogue stick and no HDMI output.
Being smaller, the screen was only 2.8 inches instead of the regular 3.5. The resolution remained the same as its contemporary at 480p however.

Rounding off the generation, we have the RG280V. 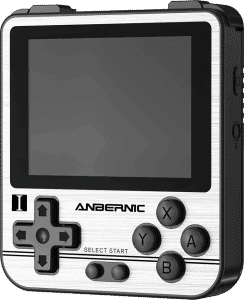 The RG280V is a variant of the RG350 that features an entirely different layout, being horizontal and more comparable to handhelds like the original Bittboy models, or the LDK handhelds.
It features the same screen as the RG280M (2.8 inch, 480p) and most of the buttons. However, it does not feature any analogue sticks whatsoever.
The build of the unit itself is plastic, but it does feature a metal faceplate. Being the first RG handheld to incorporate a mixture of the two in the design.
It is considerably more portable than its predecessors, being only about half the length.

Enter the new generation! We now introduce the RG351P. 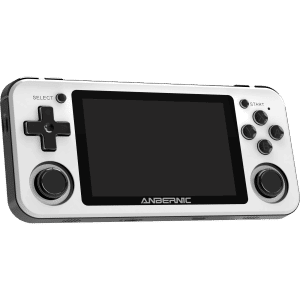 The RG351P is a true successor to the Rg350. It features a number of changes on both a hardware and software level.
Powered by the Rockchip RK3326 and having 1GB of RAM, it handles pretty much everything the RG350 did flawlessly, while also being able to handle more platforms such as the N64, Dreamcast, and even PSP/DS. The performance does vary heavily from game to game however.

It runs EmuELEC by default, which is an OS that uses EmulationStation as a front-end, and RetroArch as a back-end. The performance on the stock firmware is not the greatest in anything beyond the PS1, so we’d highly recommend looking into custom firmware.

Other stand-out changes in the Rg351P include a lack of HDMI output and a single-SD-card design for handling both the OS and games/emulators.

The RG351P is also capable of interacting over the internet. You can natively scrape databases for metadata for your collection, download new themes for EmulationStation, and even play online via RetroArch’s netplay feature.
The very first run of RG351P’s featured a built-in Wi-Fi chip, however, this was removed in subsequent batches due to a flaw in the design resulting in the speakers emitting a loud crackle whenever there was network activity. Nowadays, you’ll need to use a USB wi-fi dongle (+ an OTG adapter, as there are not really any USB-C wifi dongles out there currently) in order to access the online functions. 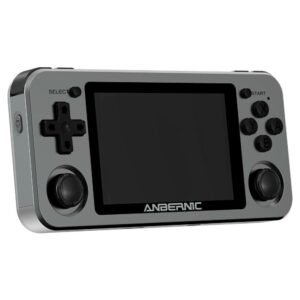 The RG351M is less of an upgrade to the RG351P than the RG350M was to the RG350 (stay with us now!).
It features an aluminium metal shell, and a functional, non-flawed built-in Wi-Fi chip.
Beyond that however, it is identical to the RG351P.

Thank you for reading this far. We hope that this guide has been informative! If you have any questions, please feel free to leave a comment, and we’ll do our best to answer them.

How to reinstall the RG350M firmware

Copying files to your Micro SD card is fastest and easiest done with a Card reader. But if you do

How to reinstall Windows on your GPD Win 2

NOTE: Performing this installation will erase the storage and reinstall Windows from scratch on your GPD Win 2, so please

Hi there! If you’re here or have been directed here, it’s likely you’re experiencing issues with your GPD Win Max,

The DroidBOX Go v3 mini projector has been won! A winner has been picked at random for our Father’s Day giveaway 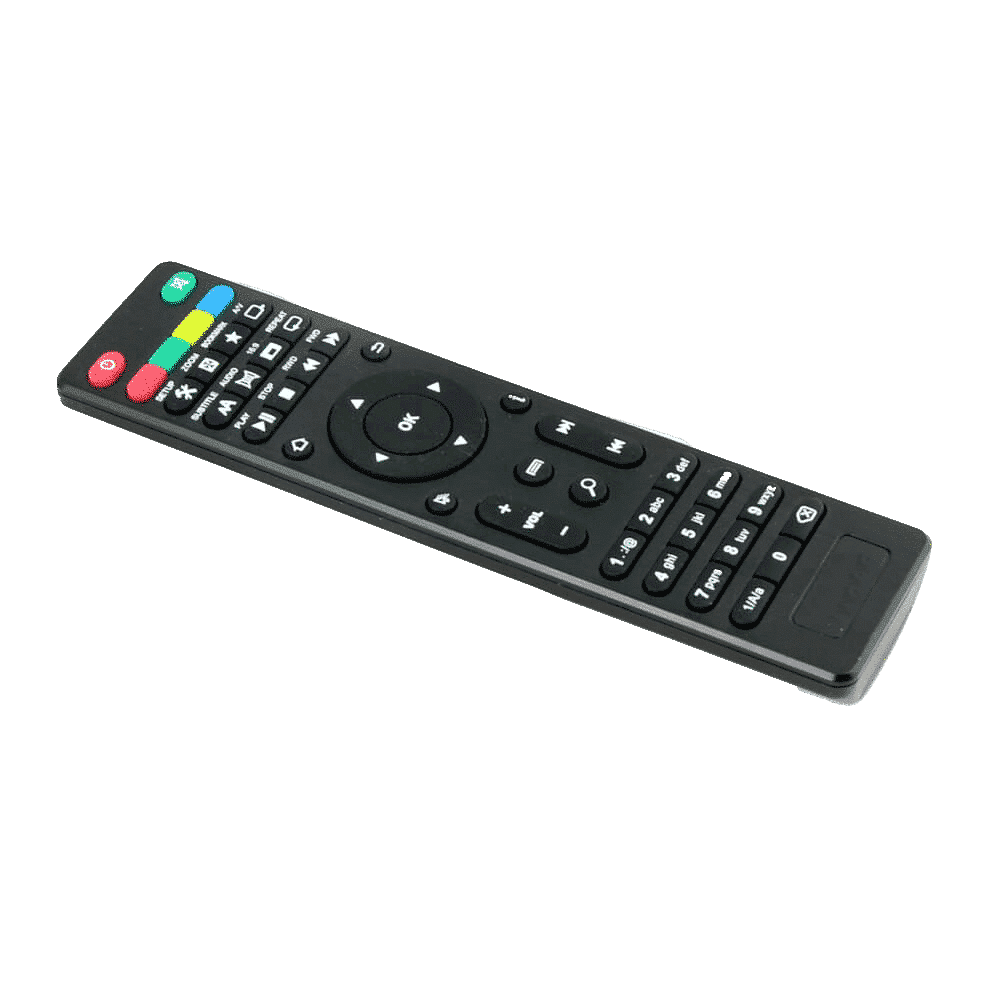 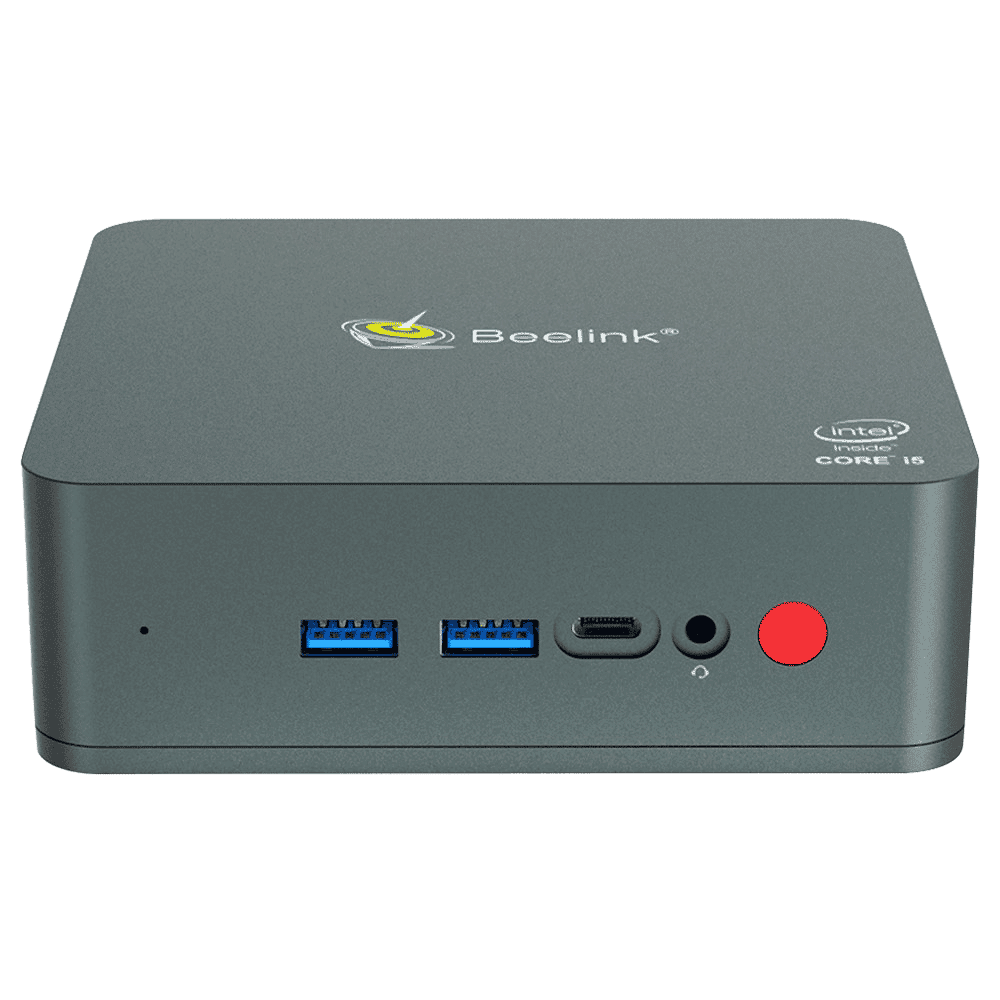 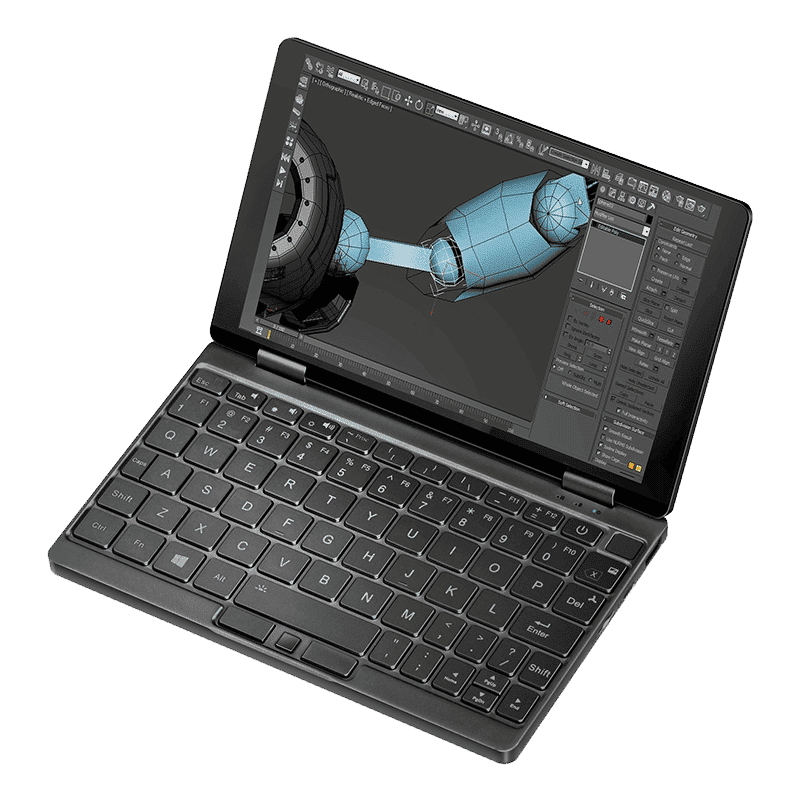 One Netbook One Mix 3s Plus Windows 10 Ultrabook 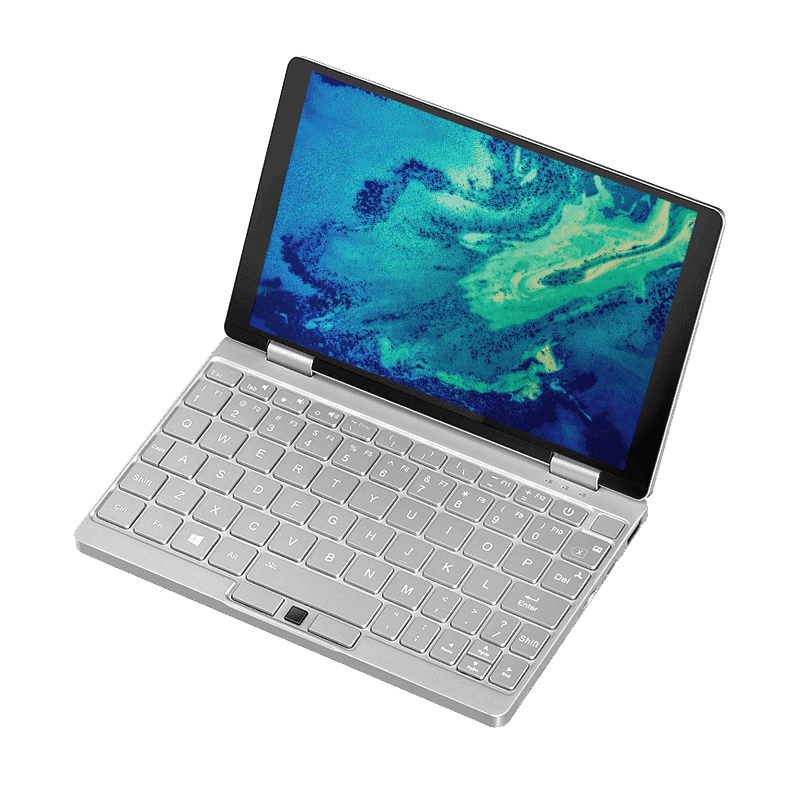 One Netbook One Mix 3 Ultrabook